The Wire is an American crime drama television series created and primarily written by author and former police reporter David Simon. The series was broadcast by the cable network HBO in the United States. The Wire premiered on June 2, 2002 and ended on March 9, 2008, comprising 60 episodes over five seasons. 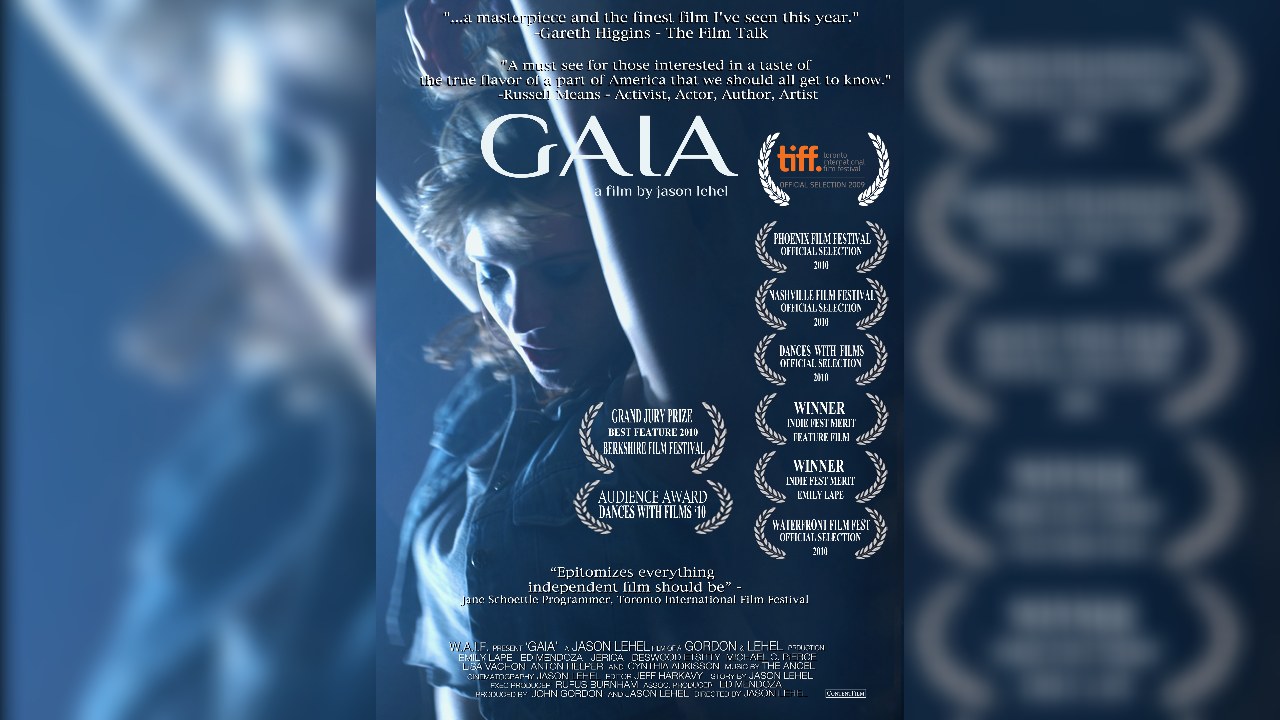 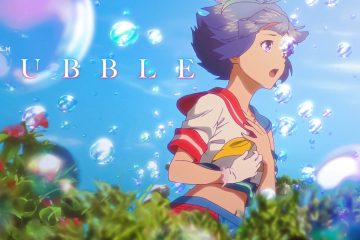 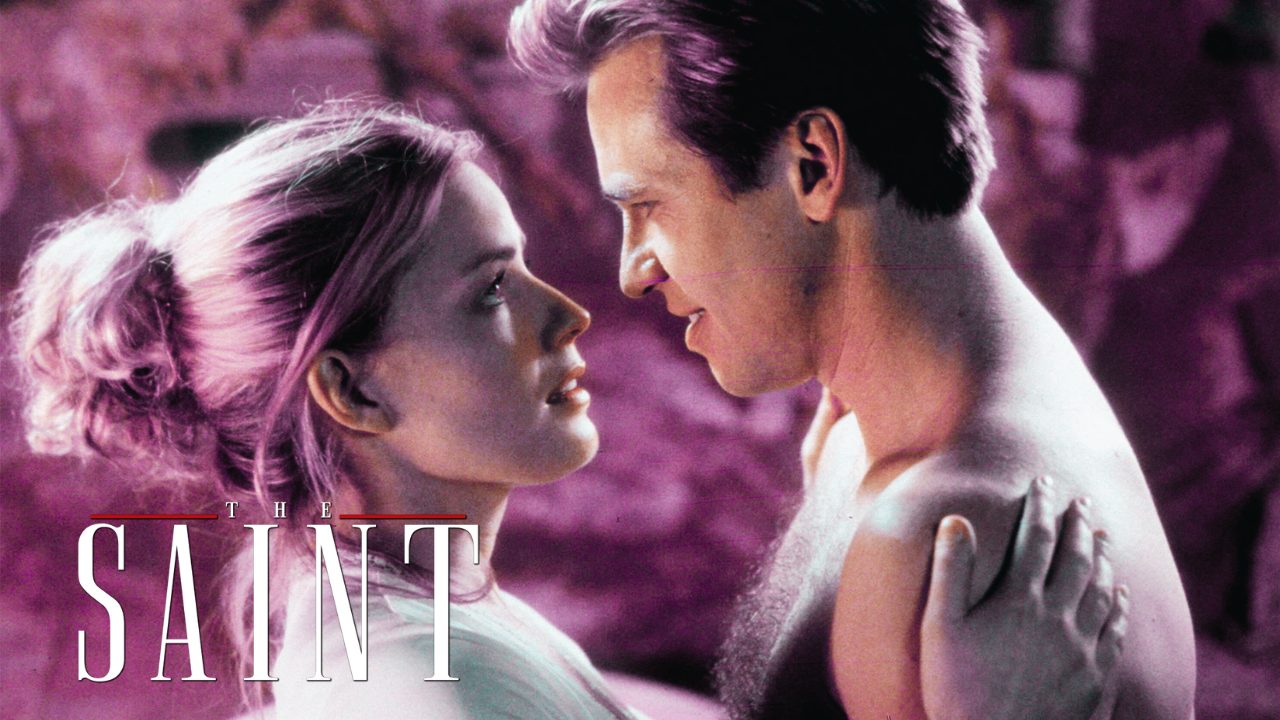