Trippin’ with the Kandasamys is a 2021 film directed by Jayan Moodley, written by Rory Booth and Jayan Moodley and starring Mariam Bassa, Maeshni Naicker and Jailoshini Naidoo. 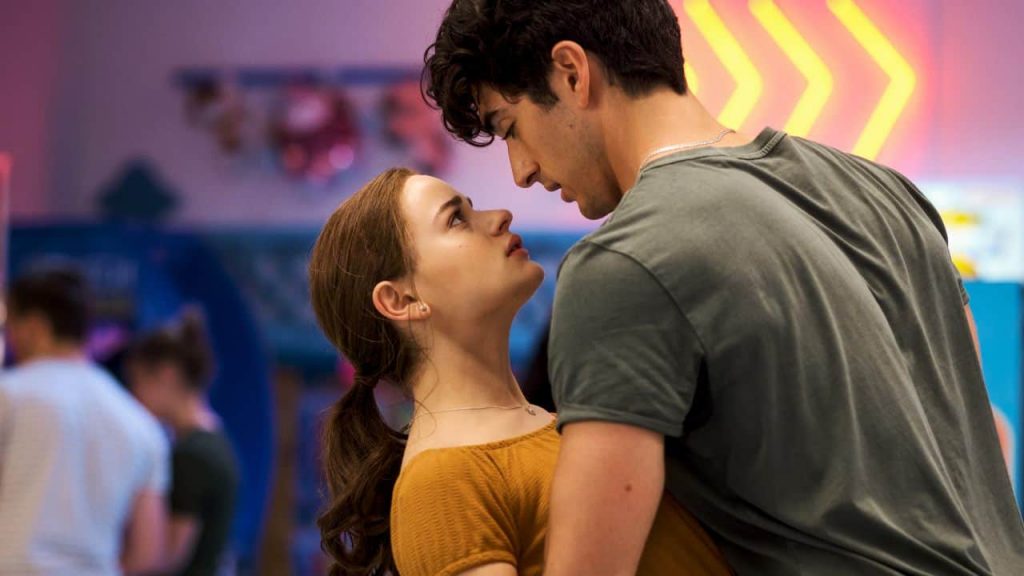 The Kissing Booth 2 is a 2020 American teen romantic comedy film directed by Vince Marcello, from a screenplay by Marcello and Jay Arnold. The film is a direct sequel to the 2018 film The Kissing Booth. Based on the novel The Kissing Booth 2: Going the Distance by Beth Reekles, the film stars Joey King, Joel Courtney and Jacob Elordi. 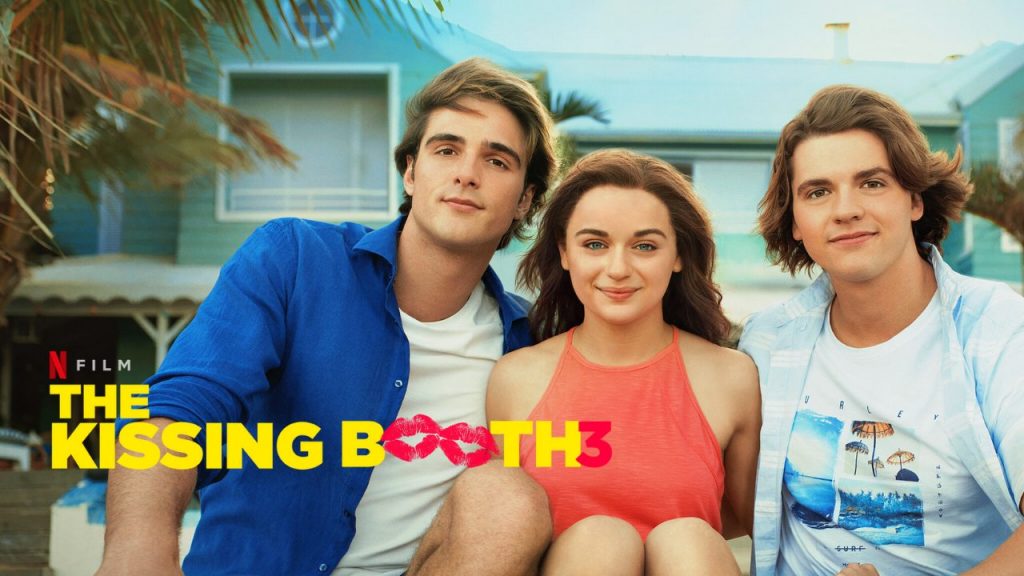 The Kissing Booth 3 is an American teen romantic comedy film directed by Vince Marcello, from a screenplay by Marcello and Jay Arnold.