Wentworth is an Australian television drama series. It was first broadcast on SoHo on 1 May 2013. The series serves as a contemporary reimagining of Prisoner, which ran on Network Ten from 1979 to 1986. Lara Radulovich and David Hannam developed Wentworth from Reg Watson’s original concept. 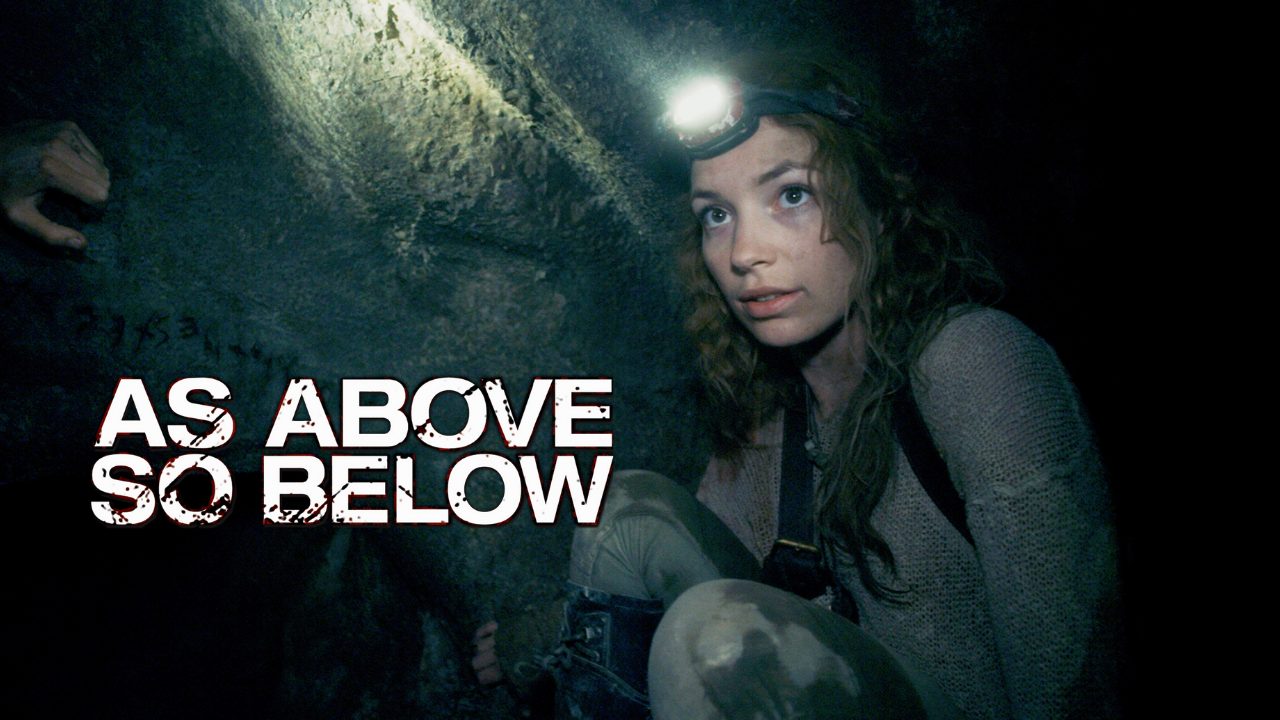 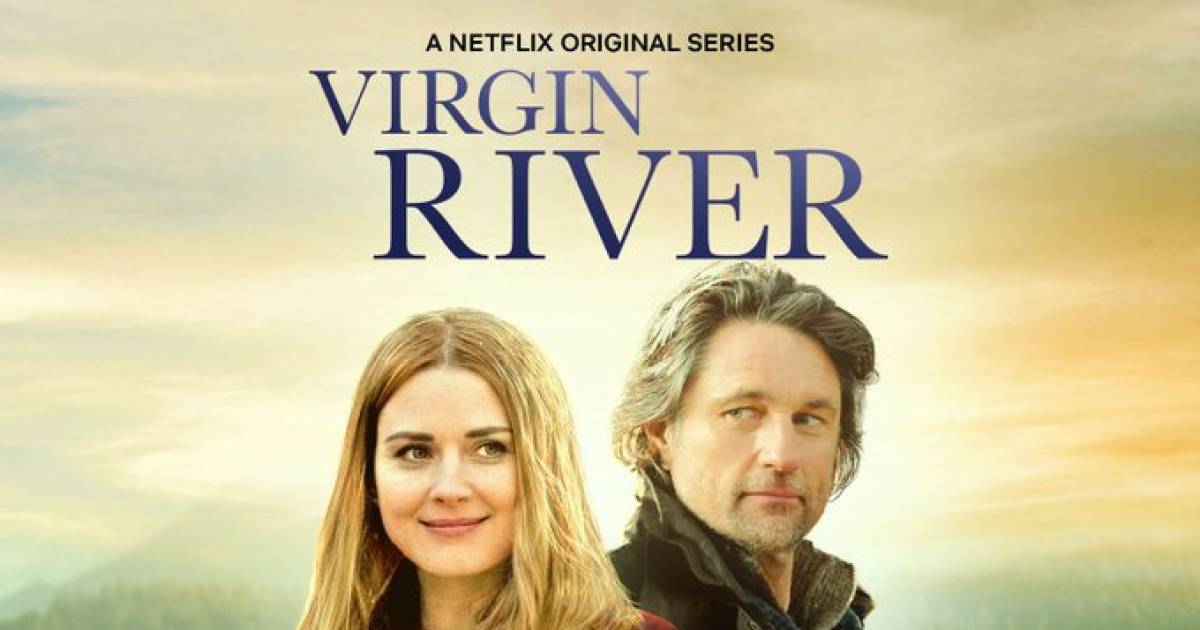 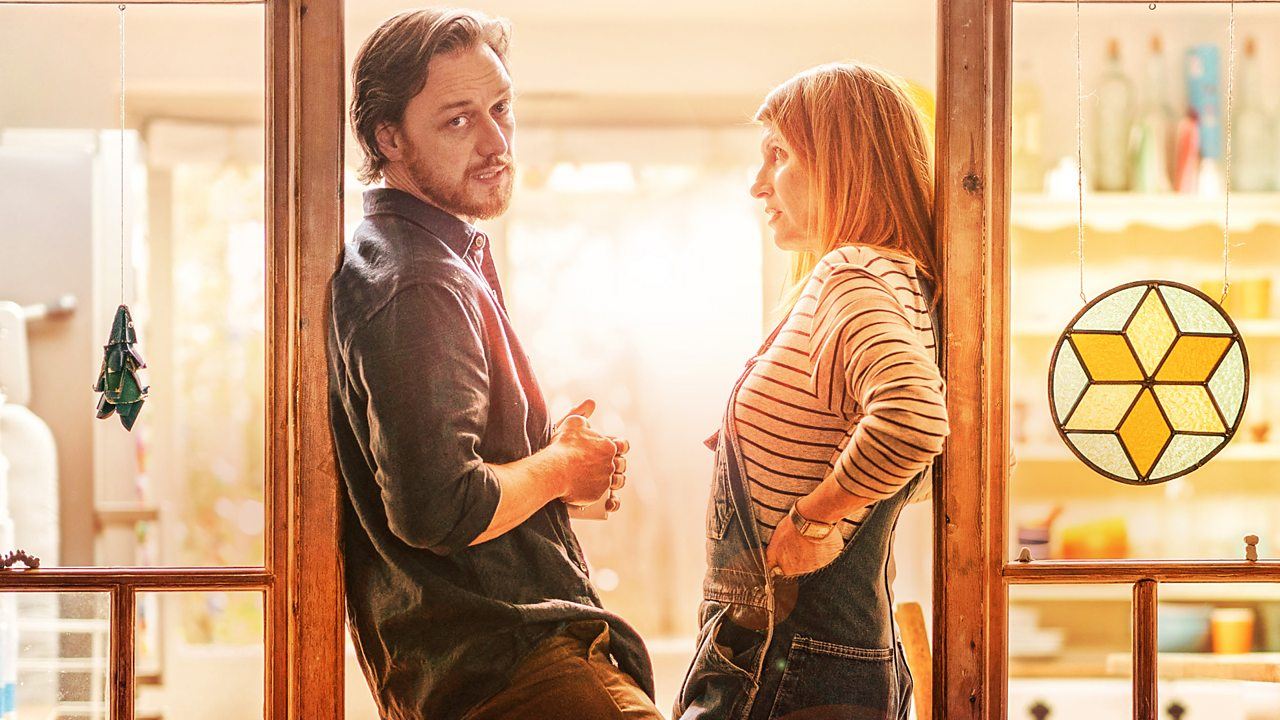