Westworld is an American science fiction Western and dystopian television series created by Jonathan Nolan and Lisa Joy. Produced by HBO, it is based on the 1973 film of the same name (written and directed by Michael Crichton) and, to a lesser extent, the film’s 1976 sequel Futureworld. 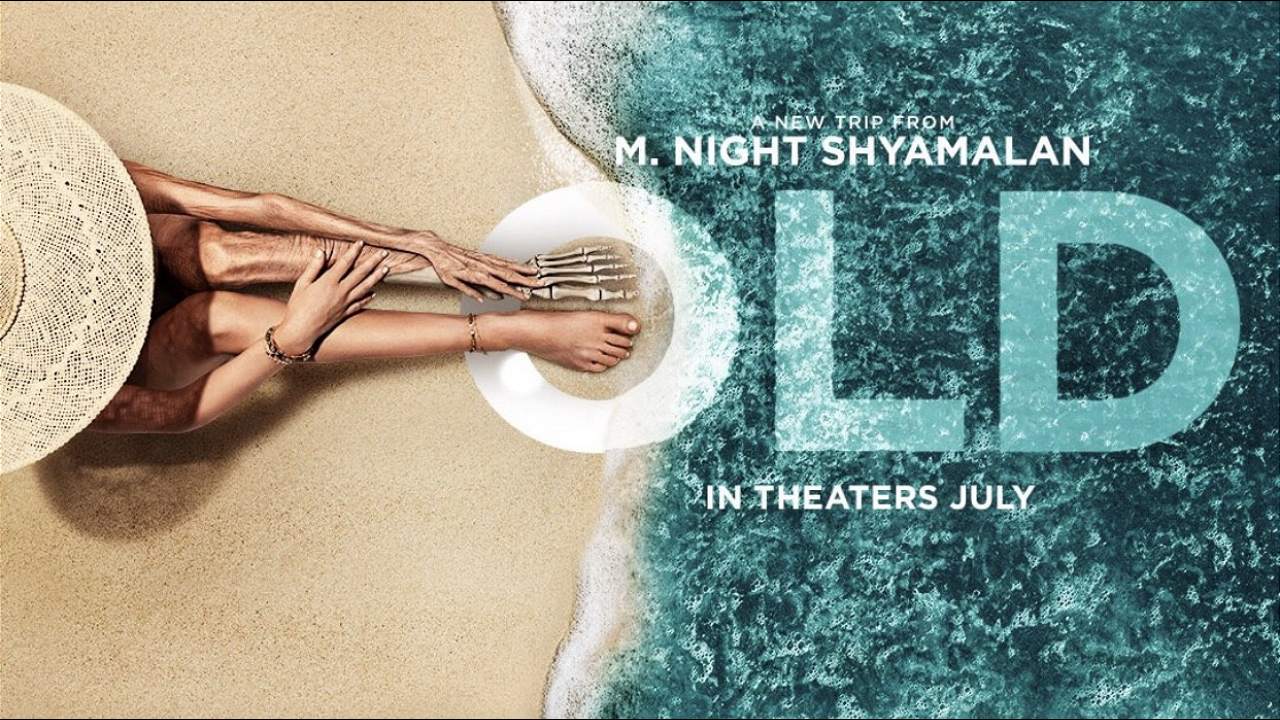 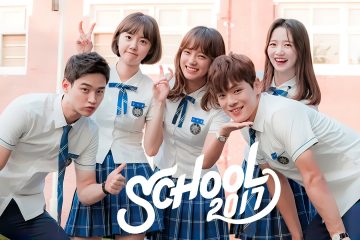 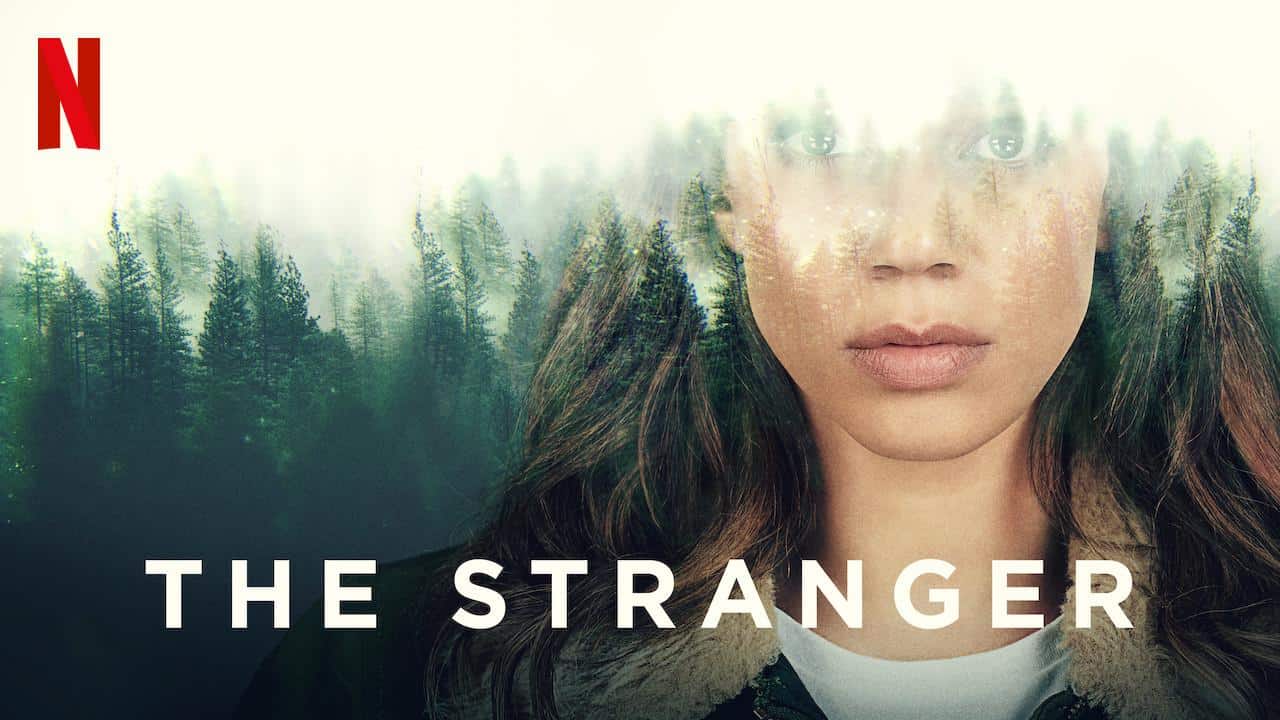